Ted says plucking
the feathers from a chicken
feels like pulling up blades
of thick grass.

Sometimes I depart
from myself, other times
I don’t. What I want
is you to tell the difference.

Just like that we were making out,
hardly inside the door, and when
you asked I said there was
nowhere you couldn’t touch.

You said really, disbelieving,
then we both felt sort of sad.
Just like that, the old, tall grass
pushed up between us.

I imagine Ted running
his fingers through the warm,
soft feathers of the living
chickens, remembering. 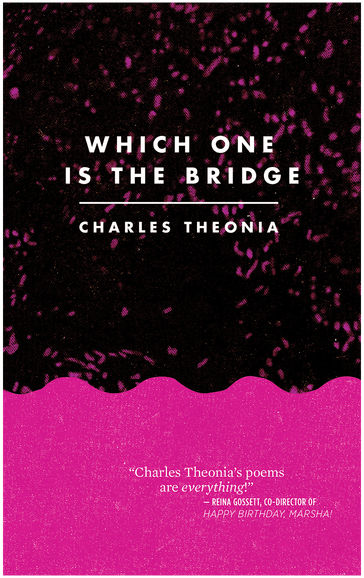