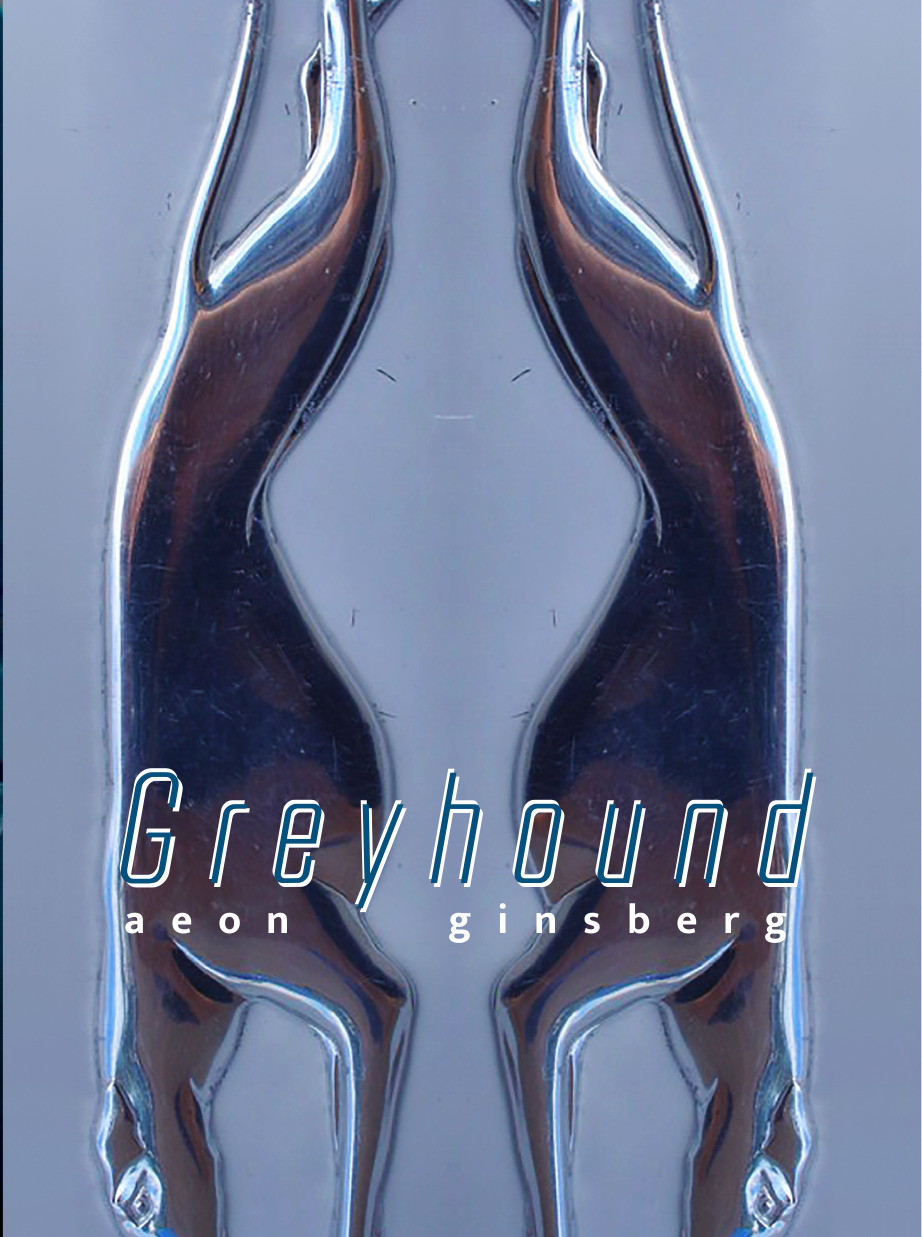 I think it's silly to think of any community as a "legion" or a collection of the sum of its parts, but I truly do believe if one is to speak about where they draw an ethical line in the sand it needs to acknowledge the ways those lines are faulted by those that claim community over them. These pages are heavily inspired by The Microbial State: Global Thriving and The Body Politic by Stefanie R. Fishel, and in writing the Greyhound poem, a longform expansive piece on movement's influence of the body and the shapes gender takes around it, I would be remiss to not acknowledge the ethical and moral movements taken by singular bodies and the communities made up of those bodies. It is one thing to tweet about all of your writing being against the police and its accomplices so I wanted to be explicit in my stance that my writing is against the police, borders, prisons, and containment, and that it is important to reckon with the parts of my larger community that remain complicit in the existence of what I am against. That being said mine and my writing's stance shouldn't be static, and I hope to convey in the movement of these pieces that it is something I want to go to even if I must struggle toward it. —Aeon Ginsberg

If the body of a cisgender person is made up of non-human bodies, how do we know the non-human genders in the body are also cisgender? Maybe born in the wrong body is a microbial standpoint.

The body of transgender persons is a body of water, a body of molecules, a body of clouds, a body of energies, a body of confusion. The non-human bodies are the powerhouse of the cell. The cell being either the person or the prison.

If you can light water on fire, it’s better to say it’s oil.

If you feel heat, you say fire. If you feel damp, say rain. But for both, you don’t say much at all. The body of the trans does the saying.

If a faggot is representative as a bundle bound for a pyre, upon which to throw atypically presenting persons on top of, then the faggot is also what symbolizes that which is used to burn the witches and noisemakers and spiritualists.

For the purpose of the metaphor, assimilating into death machines is what the cis want even if they don’t want us. An enlisted queer can be a dead queer. A queer in the police knows where to find the rest. A queer politician is brainwashed.

So many trans and gender nonconforming persons in my life are becoming witches, herbalists, noisemakers, spiritualists.

It only makes sense to operate in secrecy when we already do. The webcams are watching. We snitch on ourselves in our search for community.

If one queer person is used to destroy another queer person, how can we have faith in each other to not eat each other alive? I want to be the bigger bitch, but we have been hurt so much. Trust is an empty spell. It’s hard to cast it when there’s not even us to catch us.

A trans person in power is a good thing, and that’s all I should feel. But even still I fear so much of where our information goes. I fear the day when a trans census is used to round us up. I’ve said before that privatized gays code-break queerness; if I can look it up on the internet, it isn’t a safety I can have.

The moving queer parts of the universe slide in and out of our sharpnesses. I worry so much for young noisemakers. Who will they accidentally snitch to? I worry so much for the elders who got to become elders. I am sorry you have to watch us fight to make mistakes your friends died for.

There is nothing that can kill us that hasn’t already. The slow lurch toward hell is paved with the bones of dead queers. Hell itself is the bodies of those against us that we dragged to the mouth and let fall in.

If we can get to a place where someone knows our names, that does not mean safety, always. The borders are snakes. The police and the military are snakes. The government is snakes. If you watch the movement of enough of them in a row, you see the movement of a river. Life is a constant crossing of water, of rivers, of snake nests. We sacrifice so much to become safe in a world that is increasingly against our safety.

When we talk about bodies, it’s important to point out that not all bodies are allowed to move. Like chess, the ones in the highest positions of power move the most, but some still only move within restrictions.                I change my name and everything you would find to identify my body stays the same. I am white and that means I’m more likely to be alive, if I am found. Within gender there is sacrifice. There are one million scales we push and pull sand from. I am ashamed of the safety I’ve asked for despite myself, in spite of my gender. My body and my gender sacrifice less so that I can move in this body, in this country, in the ways that I can, and for that I am thankful.

The body of a border is against the movement of diverging selves, against the ability to be oneself and be alive.

from Greyhound (Noemi Press, 2020). Reprinted with permission of the author.