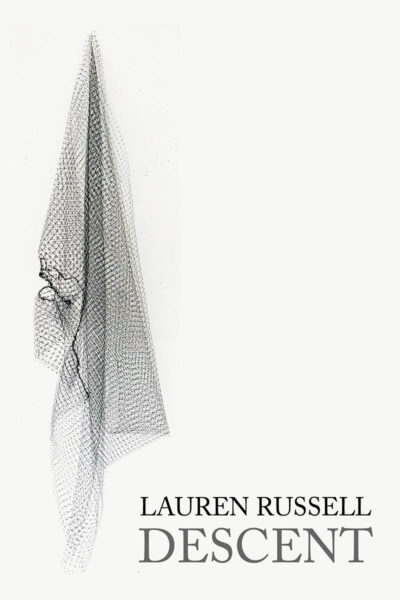 The work of Descent began in 2013, when I acquired a copy of my great-great-grandfather’s diary. Robert Wallace (“Bob”) Hubert was a Captain in the Confederate Army. After his return from the Civil War, he fathered twenty children by three of his former slaves. One of those children was my great-grandmother. As I transcribed the 225-page diary, I became interested in its omissions and decided to write into the gaps. Much of what I know comes to me via Bob Hubert himself—his diary, his military records, even his grades. Thus part of the work of Descent is to imagine the life of my great-great-grandmother Peggy Hubert, a black woman silenced by history. Descent is a hybrid work of verse, prose, images, and documents that traverses centuries as the past bleeds into the present. Though the book took seven years to come into the world, the questions that drove me to begin the project in 2013 seem even more urgent now. 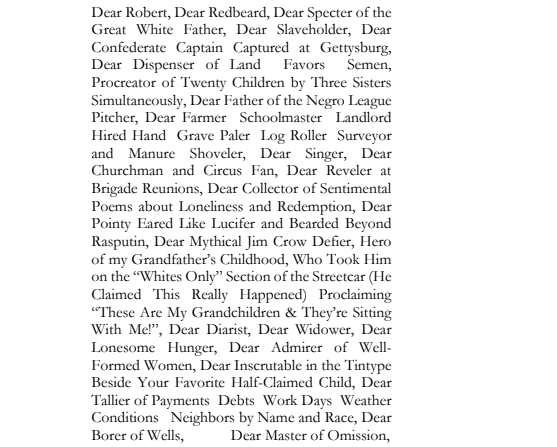 Click here for image description. First appeared in the Brooklyn Rail (May, 2016). Reprinted with permission of the author. 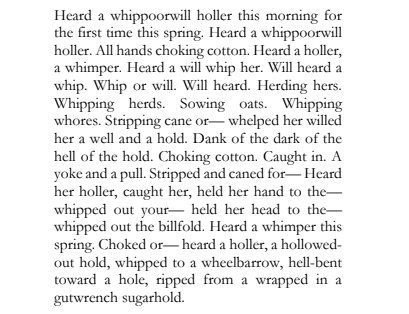 Q: So how did the women feel about this?

A: Don’t guess they had no say.

Click here for image description. First appeared in the Brooklyn Rail (May, 2016). Reprinted with permission of the author. 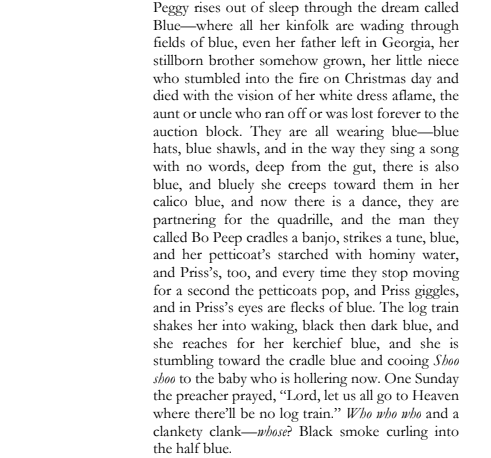 Click here for image description. First appeared in Hyperallergic (June, 2016). Reprinted with permission of the author

Can I be your lazy eye, your wander- lust, your grave without a headstone, your bleeding gums, your buck teeth and your walk bowlegged at the knee? Can I be your fortune hunter, your glimpse of wild geese, your red russet shoes that poison the feet? Reckon this is the best of my seed. Been stripping cane and blind robbing the bees. Reckon you’ve thought of swimming the creek. Last night they came on horseback, white hoods like phantoms scanning the trees, burning torches, shattering sleep. I dragged the shotgun from the door and stepped squinting onto the porch.

from Descent (Tarpaulin Sky, 2020). First appeared in the Academy of American Poets Poem-a-Day, February 7, 2018. Reprinted with permission of the author.

I want to think that when the witness tree leaned into the ledge, it heard her heart stop between one breath and the next.

The day they buried Peggy, all the trees were whispering, the chinkapins and loblolly pines. Did she miscarry, bleed to death while Bob or Plunk saddled the horse, rode miles panting after the doctor in town? Did she recall her mother’s twenty pregnancies and bite her lips her tongue the quilt and finally the bedpost lest her daughters hear her scream and come too close? Did she rage deliriously through the shakes? Bloat from dropsy or hack through a consumptive fit? Or did she take her own life— swallow strychnine or arsenic, hang herself from a beam, clench a shotgun between her teeth?

Peggy sometimes spoke in whispers. Sometimes she did not speak at all but just said “Uh huh,” leaning hard on the last syllable, or “Sho’ did,” with all her weight on the first. Sometimes if Bob looked closely, he would see a thought blow across her face. Once he might have tried to squeeze it out, but a woman is not sugar cane you can run through a mill, its secrets easily expelled.

Today I plucked a whippoorwill from down the bottom of the well. Her neck was broke but still she hollered out her name. “Get. The burst of freedom came in June. Go yon- der way,” I said.

Once when she was sixteen, Peggy finished cooking the hominy and drew pictures with ashes left on the hearth.

from Descent (Tarpaulin Sky, 2020). First appeared in The Tiny in September, 2019. Reprinted with permission of the author.